My first story on Finding Far Away was a post about climbing (most) of the way down and back up the Grand Canyon. At the end I mentioned we we woke up the next day and ventured onwards to the bright lights in the desert…Vegas.

It really does come out of the bleak yellow of the desert like a mirage and then bam, you’re in the bright lights of Sin City.

For the first night we stayed in Circus Circus. To quote a legend

“The Circus-Circus is what the whole hep world would be doing Saturday night if the Nazis had won the war. This is the sixth Reich. The ground floor is full of gambling tables, like all the other casinos . . . but the place is about four stories high, in the style of a circus tent, and all manner of strange County-Fair/Polish Carnival madness is going on up in this space.”

In order, the night involved:

In hindsight, it could have been a classier affair. I did really want to pretend to be hitched and see more than one club but hey, an oversize limo full of booze was never going to end in a classy night to remember forever.

I might regret this when (if) I’m ever a professional human being, but here’s some blurry photos of my night: 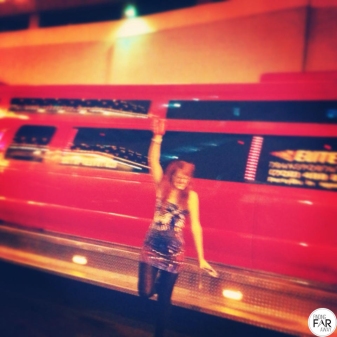 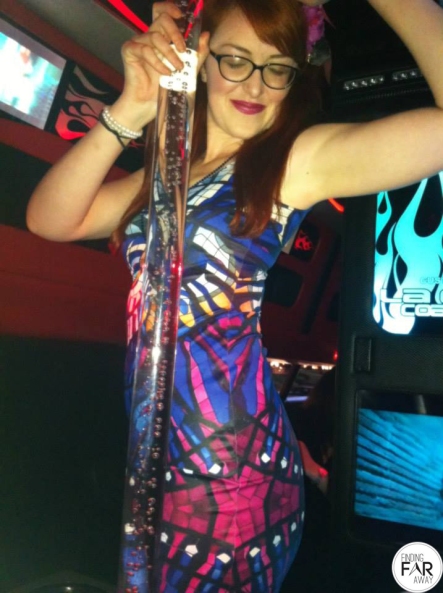